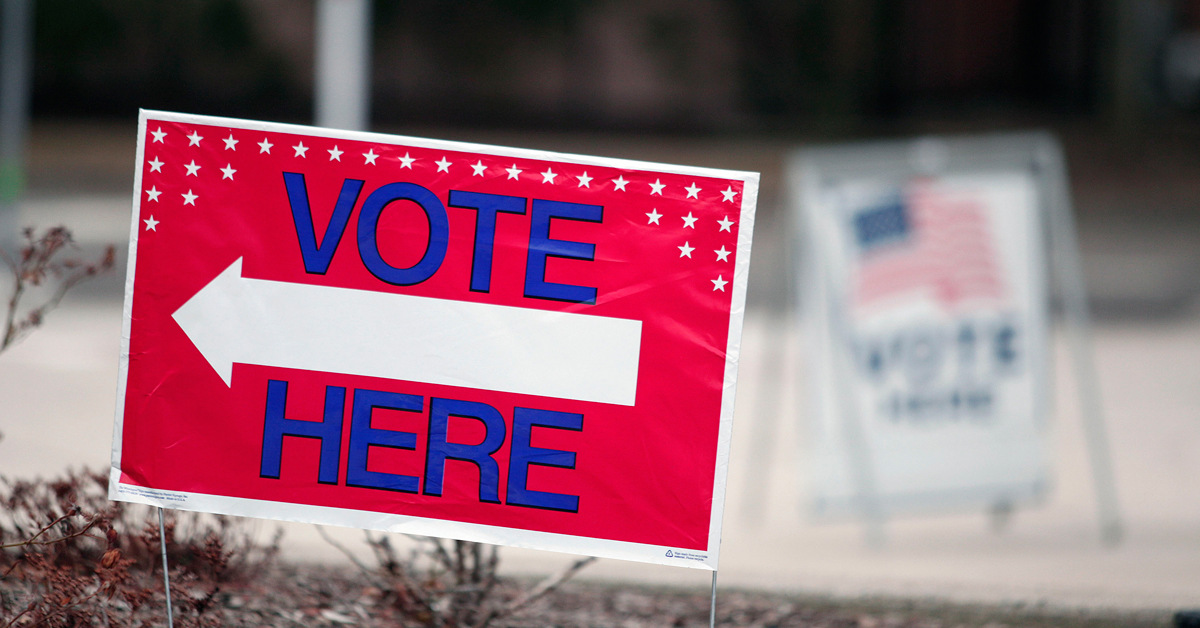 Early voting is now underway and runs through Friday, November 2nd. During this period, you can vote at ANY Harris County early voting location, so make plans to vote at a location nearest you.

The race for House District 138 has become one of the most competitive races in the state. It will come down to every single vote. Dwayne is counting on your support. Governor Abbott recently endorsed Dwayne because he’s the best choice for our community and state. We’re working around the clock to ensure Dwayne’s victory, but it’s ultimately up to you.

This election could be decided by 1,000 votes or less, so plan to get out and vote early!

Harris County voters can vote prior to Election Day during the early voting period at ANY of the 46 early voting sites in the county.

For your convenience, here are the early voting locations in and around House District 138: